What if nearly everything we thought we knew about poverty was wrong?

What if nearly everything we thought we knew about poverty was wrong? What if the legions of policymakers, social scientists, economists, aid workers, charities and NGOs marching across the globe have been using the wrong strategy, and the wrong tactics, to wage the wrong war against poverty?

With the very best of intentions, we’ve been trying to help poor people ascend the ladder out of poverty in the name of social and economic justice. But what if we have been, as it were, leaning the wrong ladder on the wrong wall? And what if being wrong about the problem of poverty was the only thing standing in the way of finding the solution? LEER MÁS. 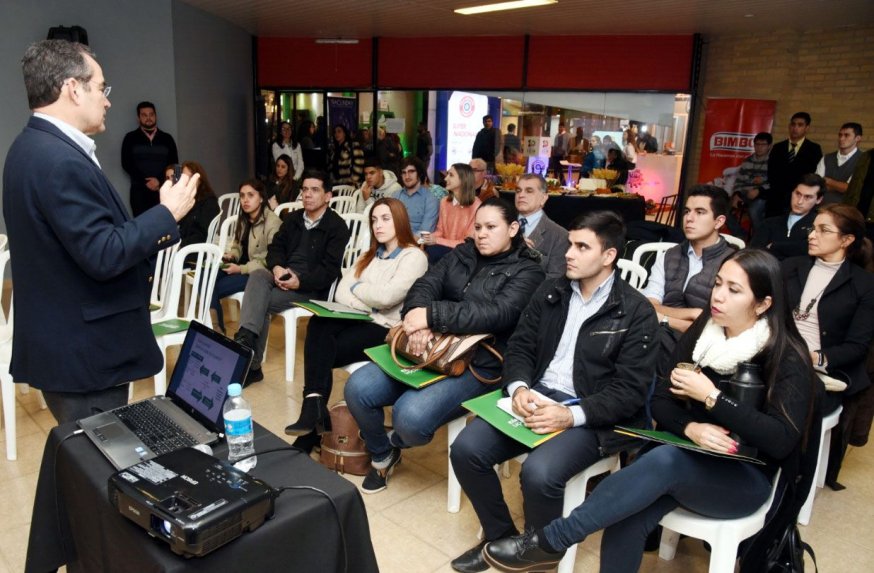 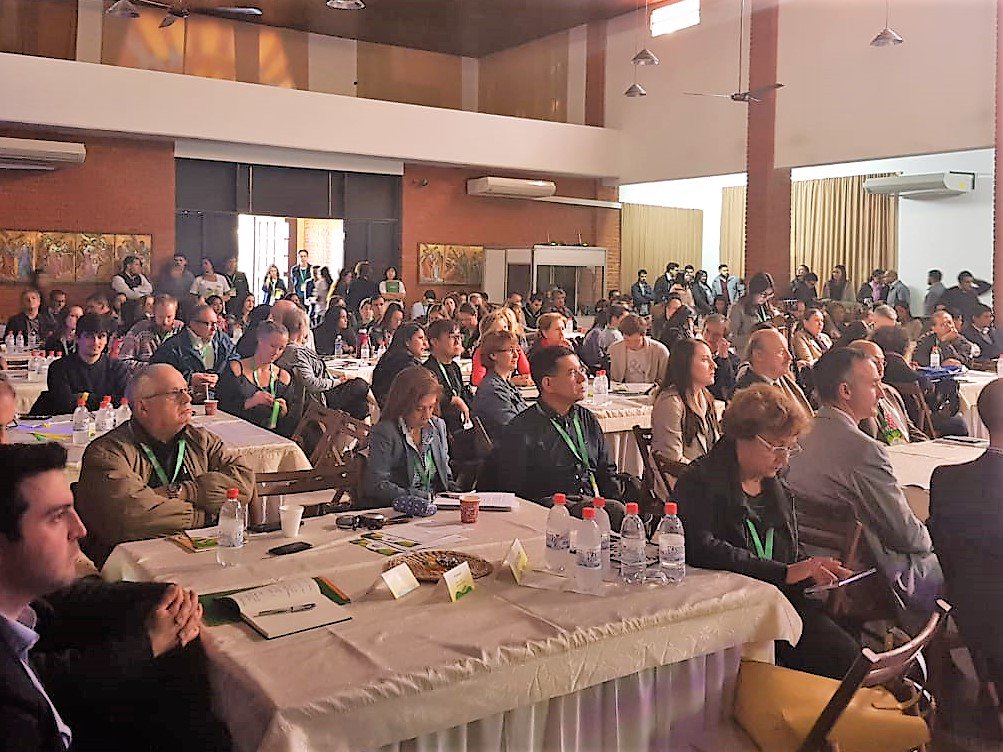